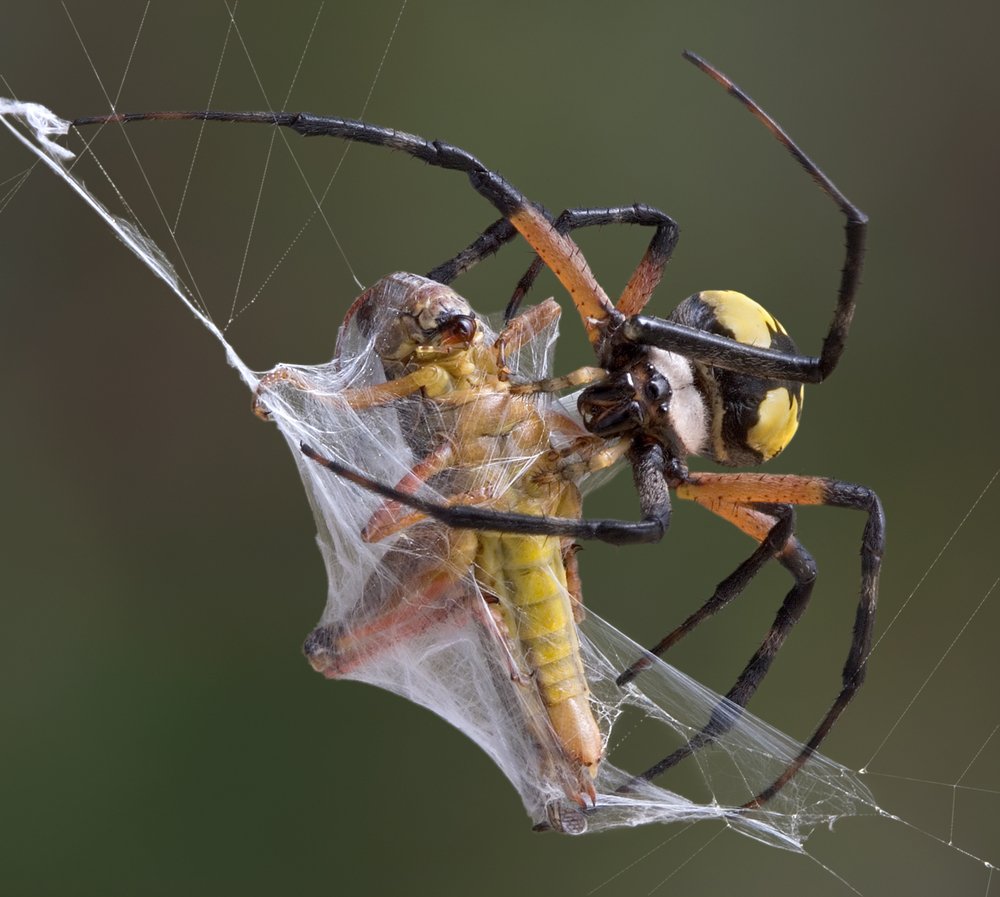 The world’s strongest magnet has been created and sits in the National High Magnetic Field Laboratory at Florida State University. According to researchers, it has the potential to revolutionize scientific research. The custom built split magnet took $2.5 million to complete, and operates at 25 Tesla – which is 500,000 times stronger than our planet’s magnetic field. If are ever caught in one of these devices, let’s just say you probably won’t live to tell the tale.

The previous world’s strongest magnet was only 17.5 Tesla and was set in France in 1991. The scientists will be using the magnets to probe the unusual properties of materials under extreme conditions of heat and pressure. The strong magnetic fields should make it easier for researchers to observe atoms or molecules much more easily then if they were under less extreme conditions. I wonder what sort of breakthroughs we’ll get from this device. I guess we’ll find out soon enough.

Filed in . Read more about Magnet.