What is Watermelon Ball?

The portable Deluxe Croquet Set is a top-quality, full-size croquet set for those looking to play the game of croquet at a high level. This beautifully-crafted set is extremely durable and constructed from the highest quality of materials. 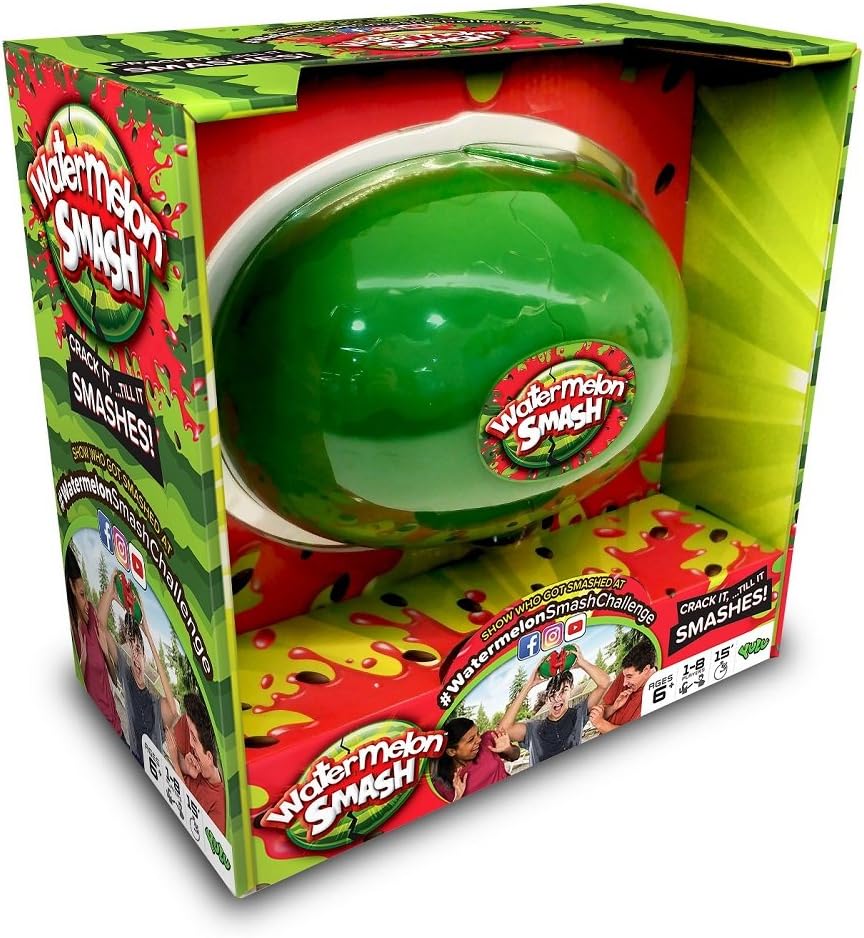 Watermelon Ball originates from a swimming pool game where players used an actual watermelon, the fruit, instead of a ball. Watermelons are nearly neutrally buoyant, they will sink in the water and slowly float to the surface. This feature makes them great for passing under the water and excellent for playing a football-like or rugby-like game in the water. To keep with the tradition of the original game, our Watermelon Ball has been designed to look, feel, and float like a watermelon with some additional features. The Watermelon Ball is extremely durable and can withstand repeated intense use. Also, the ball can be dribbled like a basketball under the water and can be passed longer distances underwater than the watermelon fruit. If you have ever played the original game it has just gotten a whole lot more fun with this new ball. 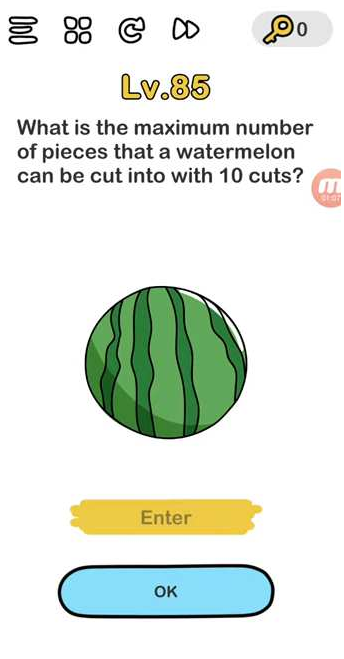 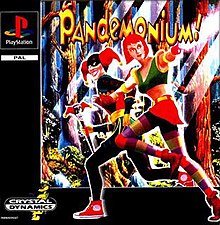 The creation of our Watermelon Ball began with a group of college students who played each week with real watermelons. Due to the intensity of play, the watermelons cracked and were accidentally smashed creating a mess. Pool management complained and threatened to ban the game. In order to keep the good times going, one student created a ball that floated like a watermelon, but could withstand intense play. Weekly watermelon ball games resumed with the new Watermelon Ball. The games were even more fun since the Watermelon Ball allowed for increased strategy, including: dribbling the ball underwater, underwater passes up to ten feet, and bouncing the ball off the walls of the pool to teammates.