Hi Folks, `ggtern v2.1.1` has just been submitted to CRAN. This includes a number of minor bug fixes, and an additional annotation, permitting the rendering of raster data, say for the inclusion of images. This post will demonstrate the use of this requested feature. Demonstration of Raster Annotation Several people have asked me how they. Analytical Chemistry 2.1 Initial Release: Summer 2016 In addition to minor editing to improve readability, to fix typographical errors not caught prior to the release of Analytical Chemistry 2.0, and to respond to suggestions from users, the following changes are included in this edition.

Represents the version number of an assembly, operating system, or the common language runtime. This class cannot be inherited.

The following example uses the AssemblyVersionAttribute attribute to assign a version number to an assembly. At compile time, this version information is stored with the assembly's metadata. At run time, the example retrieves the value of the Type.Assembly property on a type found in the assembly to get a reference to the executing assembly, and it retrieves the assembly's version information from the Version property of the AssemblyName object returned by the Assembly.GetName method.

The components are used by convention as follows: 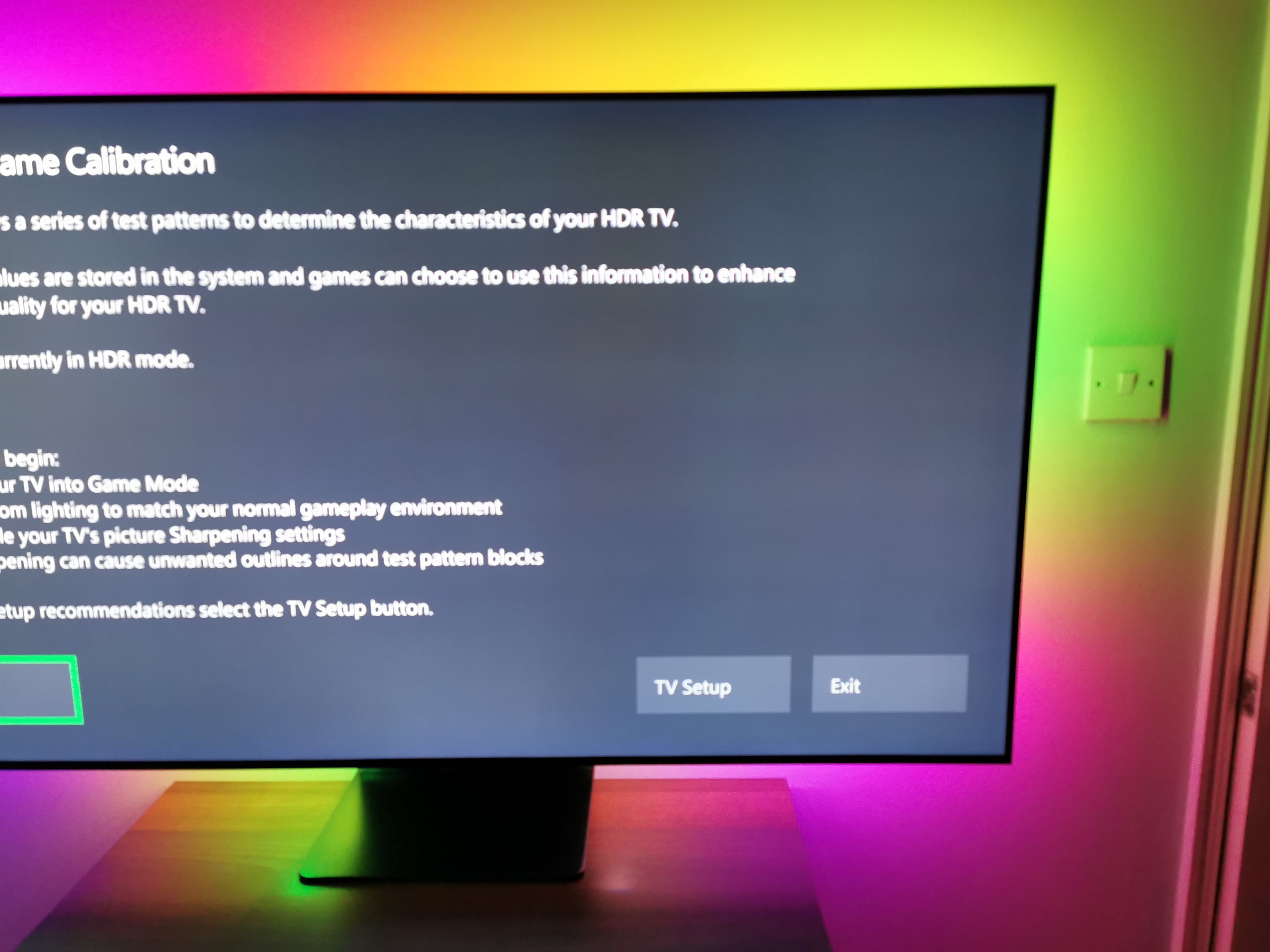 Subsequent versions of an assembly that differ only by build or revision numbers are considered to be Hotfix updates of the prior version.

The value of Version properties that have not been explicitly assigned a value is undefined (-1). 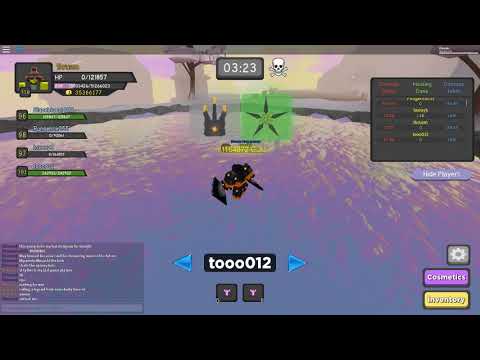 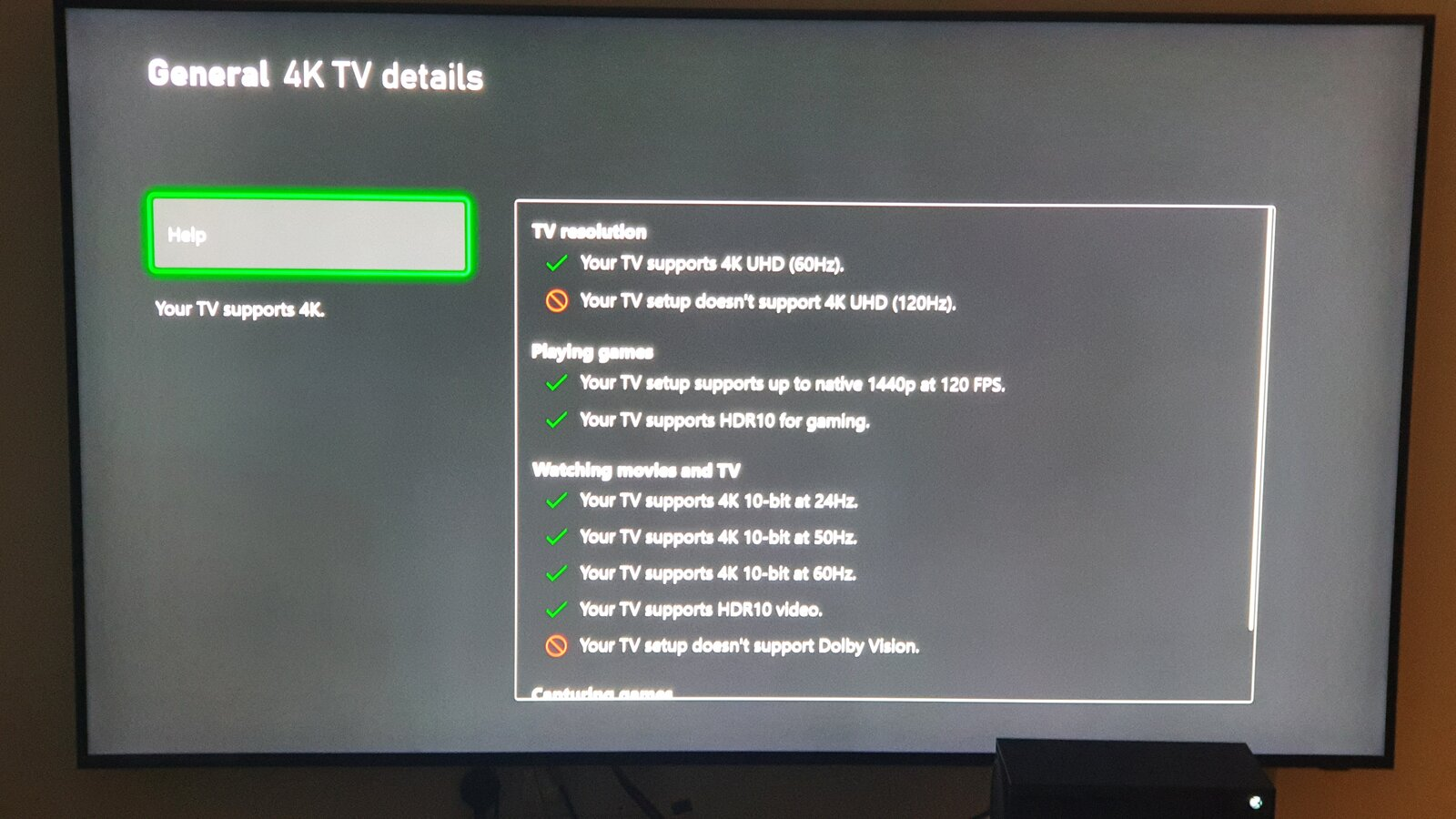 Ordinarily, the Version class is not used to assign a version number to an assembly. Instead, the AssemblyVersionAttribute class is used to define an assembly's version, as illustrated by the example in this topic.

Version objects are most frequently used to store version information about some system or application component (such as the operating system), the common language runtime, the current application's executable, or a particular assembly. The following examples illustrate some of the most common scenarios: