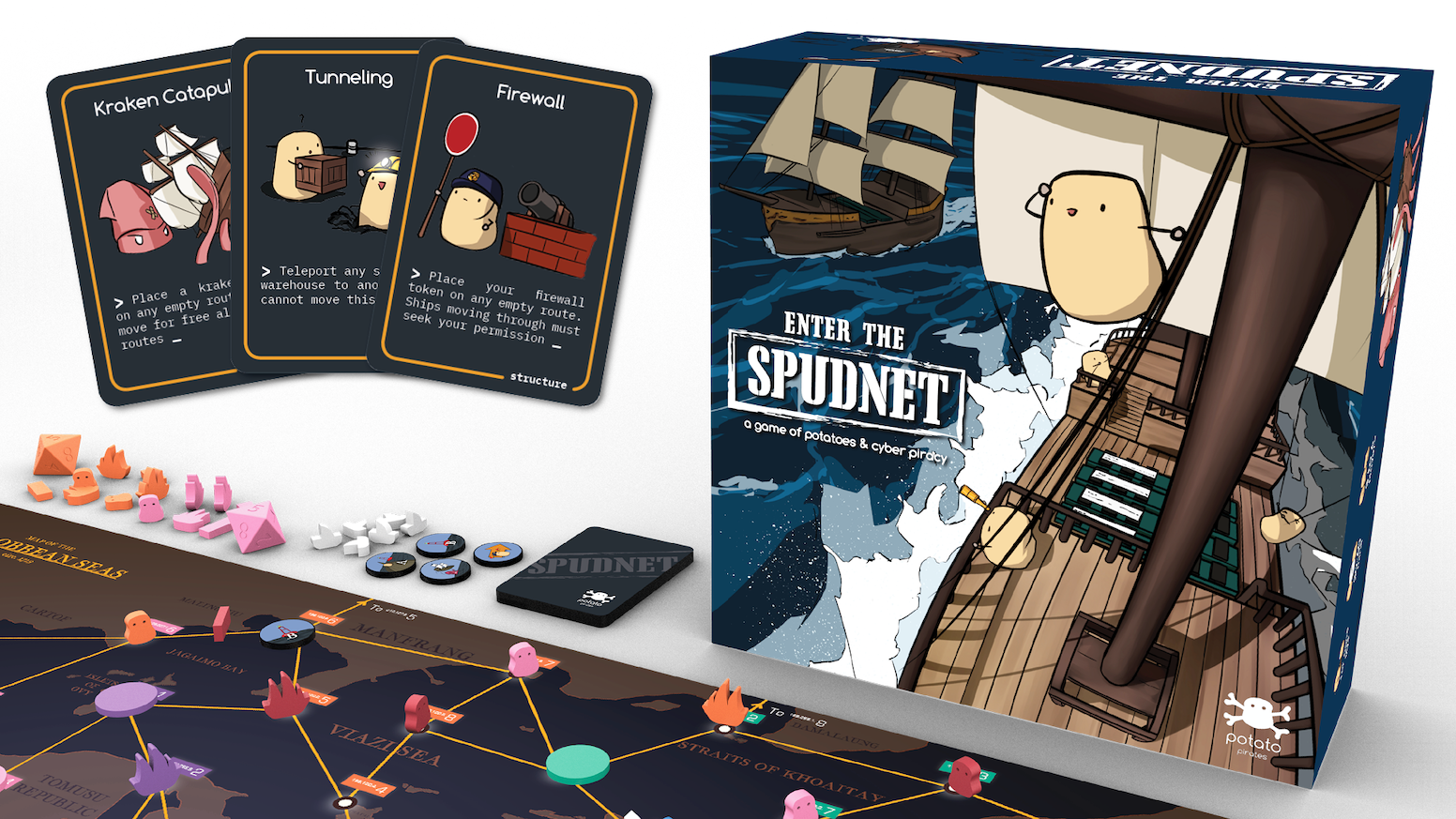 Regardless of what Trump does, he just cannot seem to do anything right. From short-term record low unemployment (and a record low for black unemployment), to tax breaks, to wanting U.S. allies and foreign trade partners to level the scales on the trading tariffs, Trump is always the one to blame.

Sure, unemployment is not everything as was discussed in Unemployment Nearing 50 Year Low and the tax breaks are likely too little too late in terms of economic bolstering and “wage growth.” Yet, letting countries charge 100 to 200 percent on U.S. exports while the U.S. charges nowhere near the same in response is far from just bad economic and diplomatic policy, it is ludicrous. In fact, the United States charges more on imported clothing than anything else! [1]

So what is the latest thing Trump is being blamed for that is “all wrong”? Well, his agreement and talks with North Korea, of course! 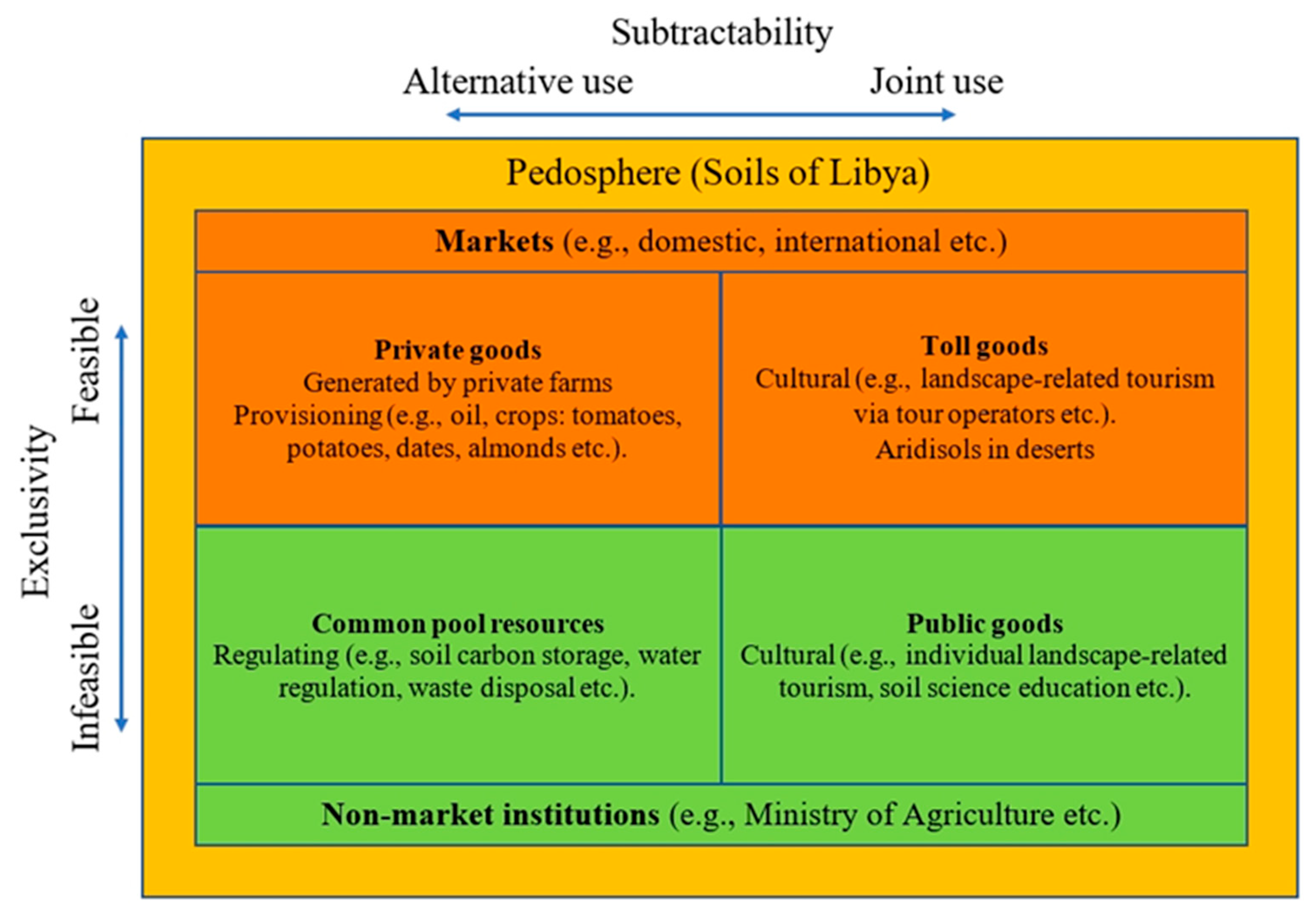 Talks between North Korea’s leader Kim Jong Un and President Donald Trump took place on June 12, 2018. The meeting marked the first time a President of the United States actually sat down with a dictator from North Korea making the event truly historic.

The most important takeaway from the meeting is that both countries seek peace. After months of growing hostility that could have easily led to nuclear war between the two countries, tensions loosen as both Un and Trump come together to resolve their differences. At the conclusion of their meeting during a press conference, Trump said, “We’re prepared to start a new history, and we’re ready to write a new chapter between our nations.” [2]

The White House released a statement outlining the details which establish the U.S.-DPRK (aka North Korea) relations which will “contribute to the peace and prosperity of the Korean Peninsula and of the world.” [3] The joint-statement and agreement terms are summed up in four brief points:

The statement goes on to say, “Having acknowledged that the U.S.–DPRK summit—the first in history—was an epochal event of great significance in overcoming decades of tensions and hostilities between the two countries and for the opening up of a new future, President Trump and Chairman Kim Jong Un commit to implement the stipulations in this joint statement fully and expeditiously.”

The world will be looking forward to the follow-up negotiations and seeing that these stipulations are carried out. For completeness sake, what do each of the stipulations indicate? While Vox and CNN recount the stipulations as vague, weak, and giving into appeasement, what would truly make them happy?

Not only was this a first in history – not only for the U.S. but for the world – that a meeting with Kim Jong Un was held, but the fact that both sides received something while setting the stage for future discussions is tantalizing. What is not to like?

Dinesh d’Souza likened the meeting between Un and Trump to the meeting of Regan and Gorbachev. History is being made and Trump simply jumped and seized the moment instead of leading from behind.

The United States and North Korea will communicate their needs and desires with each other. This sets the stage for future talks and the establishment of step-by-step process in which actions can deduce how the situation is developing. As North Koreans perform actions in accordance with the stipulations, the United States can monitor, verify, and adjust based on those steps taken.

Many tout that Trump is weak and is appeasing Kim Jong Un as he stated that the United States would provide security to Un as well as halt war-game exercises in conjunction with South Korea [2]. While this makes North Korea happy, it is a gesture of good-faith and a concession to hopefully motivate and show Kim that the United States is serious and is not bluffing.

Why Does Kim Need Security?

Trump declared that he was “committed to provide security guarantees” to Kim Jong Un and North Korea in an effort to thwart any kind of regime change. It has been noted that Secretary of State Mike Pompeo and National Security Advisor John Bolton are to meet with North Korean officials to work out further details of this arrangement. [2] 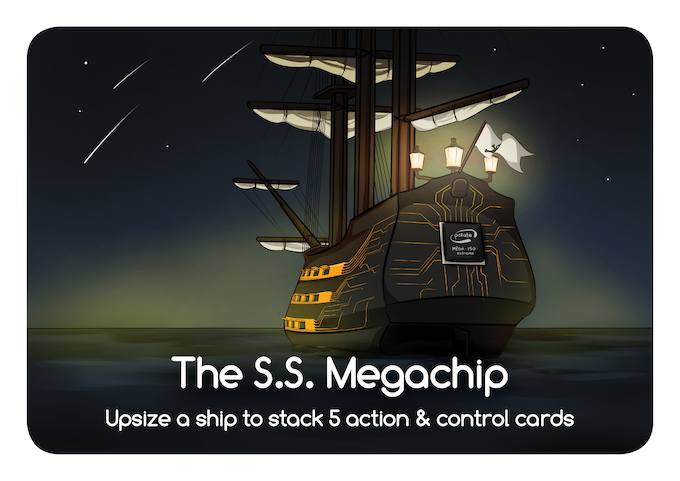 This is again a sign of good-faith that the Americans are not playing games. The U.S. did not hold this meeting to simply throw out Kim Jong Un and strip the DPRK out from underneath.

The U.S.-South Korea joint exercises are war-games which have been taking place for over 40 years. The Foal Eagle/Team Spirit/Key Resolve exercises are performed bi-annually (two times per year) as a series of “joint and combined ground, air, naval, and special operations field exercises, adding that it is designed in the spirit of the U.S.-South Korean mutual defense treaty of 1953,” that last nearly 2-months. [4] These ‘war game’ exercises are the largest and longest war games in the world.

Each of these exercises is a costly show of force demonstration to the North Korean leadership. Thousands of U.S. troops, along with machinery, are shipped into South Korea to join the 28,000 or so troops already there. These troops exercise alongside nearly 290,000 South Korean troops to don chemical-gear, execute potential war-game scenarios, and polish routines and training. This show of force demonstrates to the North Koreans that both the United States and South Koreans take the threat of North Korea’s nuclear and missile capabilities serious and are unperturbed by their presence.

Many have claimed that Trump made this decision all in the name of saving money and without actually getting anything in return. [5] For one, the exercises are heavily costly. One can only imagine the cost of importing troops and machinery to constantly operate for 2 months straight, two times per year. Furthermore, many military critics yearn for troops to be brought back home and for the military to lighten its load; yet, when the military decides to do so, they get criticized for it.

Keep in mind, not only is this a carrot for the North Korean horse to accept, it again demonstrates that the United States is serious about denuclearization. The caveat is that the exercises are halted; it is not like Trump is bringing home all of the troops from South Korea. This means the war gaming can just as easily continue should North Korean break rank with the United States and back-step on the required stipulations. It is far from pulling all of the troops out of an area, leaving a vacuum to be filled, fostering a hotbed of resentment, and leaving allies on the hook akin to Obama’s Arab Spring which created ISIS.

Agree to disagree, but Trump simply turned off a water faucet which could just as easily be turned back on and he could even add heat to that water if Kim Jong Un desired to be burned. So sure, let some money be saved to help decrease the U.S. $20+ trillion dollar debt and bolster relations with a new found “enemy-turned-friend” while they give up their most prized possession.

This is the meat and potatoes of the entire meeting with North Korea. This is what the United States wants more than anything. Is providing security to North Korea and Kim Jong Un and halting military exercises worth North Korea giving up their most prized and deadliest of possessions for? Absolutely. While the agreement did not spell out exactly when the denuclearization of North Korea would occur, it does indicate that it is on the table and can be had. One must take small steps when entering uncharted territory.

Trump conceding a few simple concessions to not only demonstrate the U.S. commitment and seriousness in the matter but to establish a pipeline for future steps and actions to be taken which ultimately will attain a lasting peace and denuclearization which has never been done is paramount. While many can preach that Trump is not the deal-maker he claims to be and makes the U.S. look weak, he is in fact winning. However, if North Korea backtracks and resumes their previous ways, then yes, it makes Trump look a fool and likely weak. But until that happens, a historic shot at peace on the optimistic side while giving up very little in terms of real power, speaks volumes.

While not much has been said about this, the agreement to allow the United States to retrieve POW/MIA remains is a huge win for the people and families of America. According to the National Committee on North America, several U.S. military personnel missions have been attempted from 1993 to 2005 to recover the POW/MIA remains.

These attempts were halted due to safety concerns and unscientific collection of the deceased. [6] It is estimated there is 7,697 American personnel who are unaccounted for. [7] The ability to recover these remains not only indicates that North Koreans have a heart and are also appeasing the United States, it will likely provide closure for nearly 7,697 families throughout the United States. It is hard to put a price-tag on piece of mind (at least for those families).

Despite what many pundits and criticizers say about the President, it is hard to argue with what he claimed to be a “very successful” meeting. Not only was the meeting unprecedented where two enemies came together as potential future “friends,” gains and pipelines were established to nourish the new “friendship” towards peace and prosperity.

While the U.S. granted security to the North Koreans as well as claimed to halt full-scale war-gaming exercises, the U.S. saved quite a bit of cash and will likely reclaim many of their fallen so the families can finally lay them to rest. In weighing the two sides’ actions, one could easily conclude that the meeting was not only civil but fair. Both sides conceded to each other and a link was created to procure future talks. Checks and balances are being established to ensure both sides adhere to the stipulations agreed upon. As the future is looked to, one can finally hope for peace and prosperity to finally settle over the Korean Peninsula.

Love him or hate him, but as of this moment Trump is breaking barriers and he is doing it right. Time will tell if it truly is meant to be or if it was all in vain. Let’s give optimism a shot.