I am pretty sure the whole time I am writing this Super Mario Bros review I will have a big goofy smile on my face. I first played the original Mario game back in the 80s on my uncle's NES. That Christmas I knew what I wanted Santa to bring me and I was not disappointed. This is a game I (and most probably everyone reading this) know very well. I decided to play through it again for this review to see just how well it holds up. 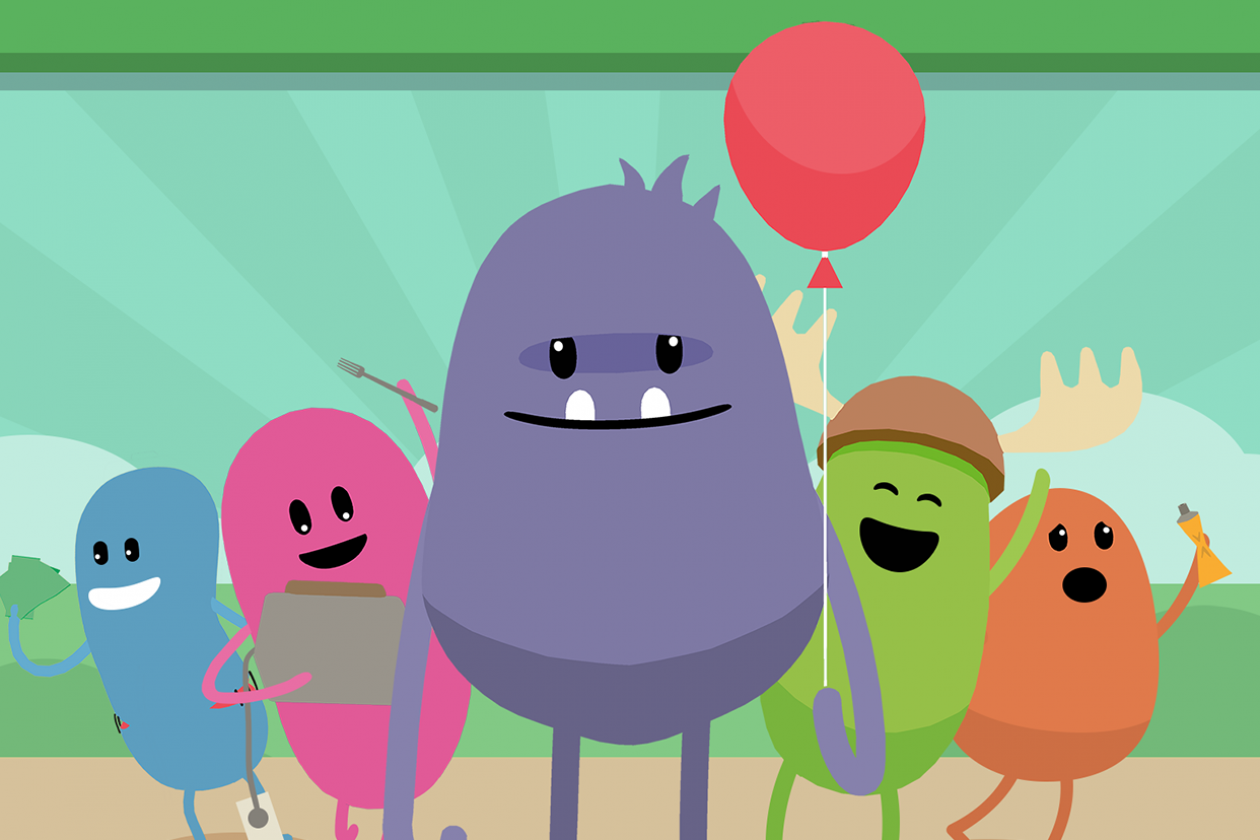 Where The Heck Is The Princess?

No one is going to accuse the original or actually any of the Super Mario Bros games of being deep when it comes to the story. You are playing as Super Mario and you need to save the Princess and put a stop to King Koopa from causing trouble in the Mushroom Kingdom. The fact of the matter is, you do not care about the story in a Mario game, but at the same time, you always want to put King Koopa in his place.

Where It All Began

What I think this game does very, very well is make it so that pretty much any gamer, no matter their skill level can get through the first world. After this, the game ramps up the difficulty and requires a great deal of skill to get to the end. Even the final castle level which has to be completed in a specific way was a big deal back when this game was first released.

Many games like to think they are classic, but I do not think you get much more classic than Super Mario Bros. The visuals are very primitive, but man there is so much personality here. The easiest way to prove this is the sheer amount of merchandise that is in game stores, supermarkets and so on that is all based on the original Mario Bros design. This shows just how timeless this version of Mario really is. It is not just people in their 30s and 40s, but kids as well have a real love for this original look of Mario.

I would not say that the original Super Mario Bros is my favorite Mario game. However, this still holds up and it is a fun game to play. This is one of those games that I personally feel every gamer needs to have played. It is a fun experience and one that is far more challenging than many people realize.