Your Guide to a healthy body and enlightened mind and a renewed Spirit! January issue: The magic of new beginnings. The Strategic Issues & International Relations Forum is a venue to discuss issues pertaining to India's security environment, her strategic outlook on global affairs and as well as the effect of international relations in the Indian Subcontinent.

WE’VE GOT TO LOVE

“That love is all there is,
Is all we know of love.”

There are scars in the earth from fracking and drilling.

There are the scars of wars, which involve not only the murder of soldiers but the loss of the lives of innocent children, and the devastation left behind.

I was struck by a picture I saw today – I don’t remember if it was in truthdig or truthout – but it was a photograph with a quote on it about the Vietnam War – or “America’s War,” as the Vietnamese called it.

Buddhist monks during that war set themselves on fire to protest, leaving no scars.

They didn’t take sides. They protested only the violence.

No one would listen, no one was paying attention, so they set themselves on fire.

There are the scars from the deep wounds of slavery:

the children who were ripped from their mothers on the auction block; 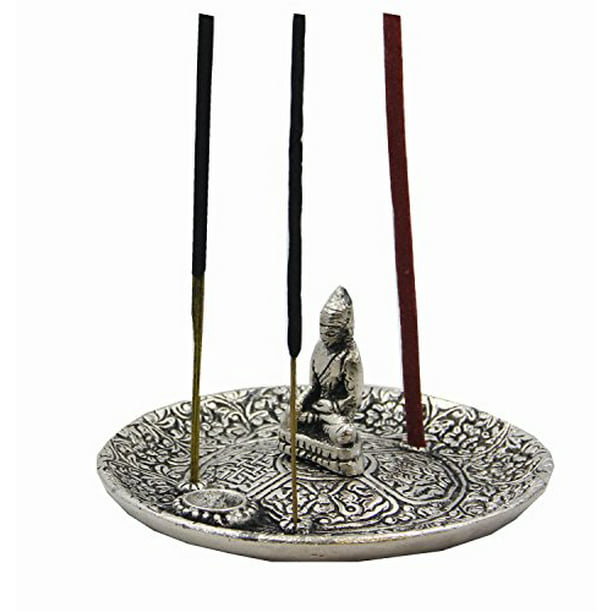 the infants who were stolen by slave masters in the middle of the night and taken to the river where they were used for alligator bait. Screaming children in cages in the water who were eaten by the alligators who were then hit on the head, killed, and used for various things – bags, purses, shoes?

What is the matter with us?

Where did we go wrong?

And the scar from the murder of the 24 year old man, Willie Edwards, a husband and father and civil rights worker, who was kidnapped by the Ku Klux Klan in Alabama and taken to a bridge and forced to jump off.

Slaves and the descendants of slaves tortured, raped, and beaten.

The psychological scars, one would imagine, would be enormous.

How could someone function emotionally, psychologically, after such brutality?

Chris Hedges says in his Truthout article, “The Sublime Madness,” quoting James Baldwin, that the black people replaced freedom, which they didn’t have, with art – with the imagination – the blues – calls and responses – and this kept them going.

Imagination allowed them to transcend their situation.

Imagination allowed them to resist:

“It is only those who can retreat into the imagination, and through their imagination can minister to the suffering of those around them, who uncover the physical and psychological strength to resist,” he writes.

Hedges says that’s what we need today – imagination – as we are hurtling toward disaster like Ahab in Moby Dick.

I have personal scars, we all do, but I have life, so I’ll take them. I could have died in a motorcycle accident I was in when I was in my 30s, but I lived, and that’s when I learned that physical limits, disabilities, a limp, something horrendous, a huge pain like that, can be overcome. I learned, as the poet Diane Wakowski wrote in her poem about scars, that “scars make your body more interesting.”

We can use our scars. Our scars are our stories.

I have no psychological scars when I have love. Love is the answer. I felt it today when I was writing, rewriting, adding quotes, and reading what Martin Luther King said about agape, “the love of God in the heart of man,” the love that allows us to hate the deed without hating the person who is committing the deed.

Love is the foundation.

Love is the ground.

And learn the power of compassion, which makes all scars disappear like Buddhist monks on fire.