Joao “John” DeBrito, a former US national team midfielder and member of the New England Revolution in its first MLS season, died in Miami Wednesday. He was 51.

DeBrito started in midfield in the Revolution’s initial game, a 3-2 loss to the Tampa Bay Mutiny at Raymond James Stadium April 13, 1996. He played 21 games for the Revolution, then moved to the NY/NJ MetroStars, Kansas City Wizards, Dallas Burn, and Columbus Crew, concluding his career with the Connecticut Wolves in 2001.

DeBrito was born in Cape Verde and grew up in Waterbury, Conn. He won the 1987 and ’90 NCAA D2 championships with Southern Connecticut State. Before the start of MLS, DeBrito performed for Gremio Lusitano in Ludlow and the Boston Storm and made six appearances for the US. His older brother, Pedro, led UConn to the 1981 NCAA D1 title and became the No. 1 pick in the NASL draft, going on to perform for the Tampa Bay Rowdies, Team America and New York Cosmos, plus once for the US national team. Pedro died in an auto accident in 2014.

“John won two national championships and he was maybe the outstanding player in both of them,” said UConn coach Ray Reid, who was an SCSC assistant in 1987 and head coach in ’90. “In 1987, as a freshman, he scored both our goals and was named the most outstanding attacking player. He was a fantastic guy. He and Pedro did more for soccer in the state of Connecticut than any family I know. Both of them were good players, and they were so patient with guys who weren’t good enough. People loved them.”

DeBrito had been working as a paramedic in Miami. He was selected to the Southern Connecticut Athletic Hall of Fame as a member of the 1987 team and as an individual, and to Connecticut and New England Soccer Halls of Fame. 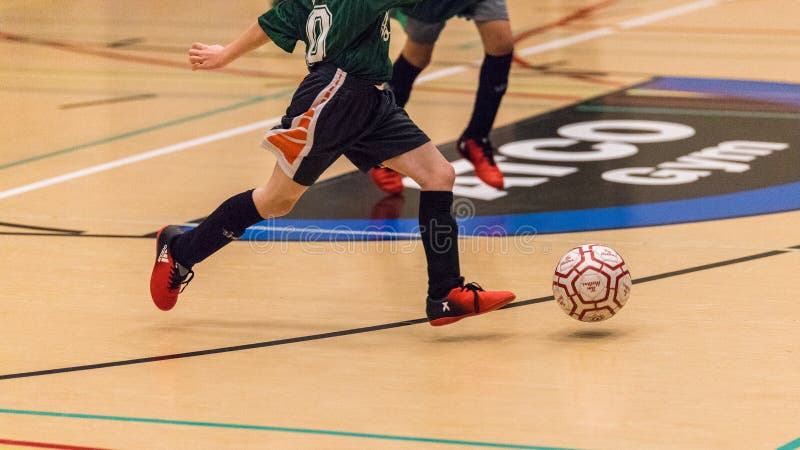 Sports Head Soccer. Description: Get the ball into the net. Doesn't come much simpler than that. Controls: Movement: Arrow Keys Hit: Space. Powered by Create your own.