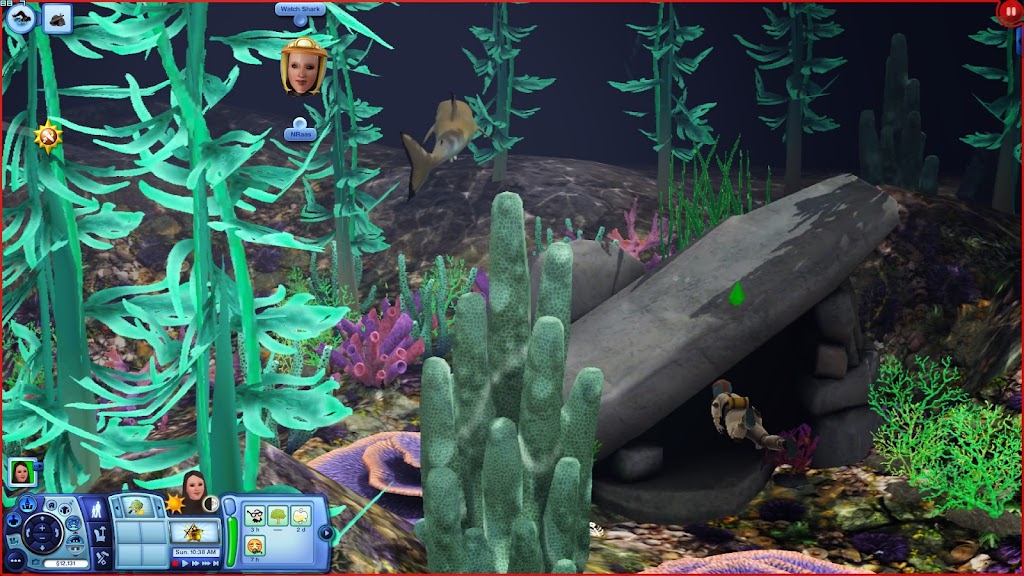 CHICO, CA (5-12-17) – Six-time Silver Dollar Speedway track champion Sean Becker returned to victory lane Friday night aboard the Menne Motorsports No.75. With the win, Becker now has 59 career wins at Chico but more importantly, picked up his 100th career sprint car feature win. However, the win didn’t come without a bit of controversy between Becker and Bud Kaeding of Campbell. Kaeding had led most of the race up until lap 19 when contact between the two sent Kaeding around in turn one. Kaeding came to a stop and a yellow was displayed. Once Kaeding was fired back off, he showed some displeasure towards Becker but he never did anything over the top to damage the leader’s car. “I feel so bad for what happened between me and Bud,” said a sincere Becker. “I even went over and apologized right after the race was over.” 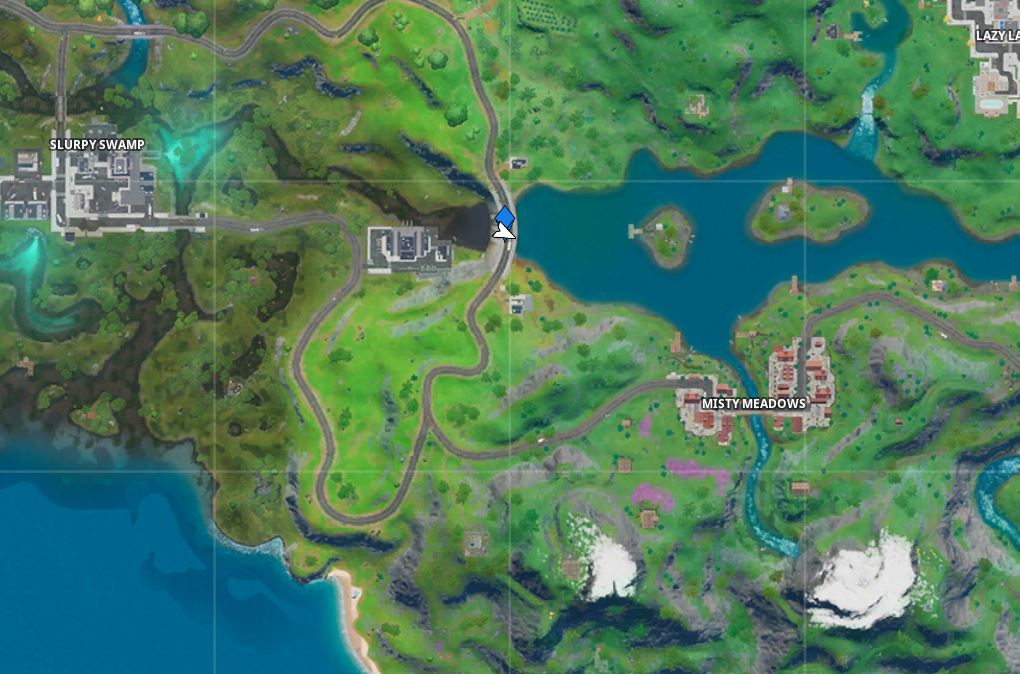 Kalib Henry gave Becker a run for his money during the last few laps of the main event. Henry pulled within a car length near the checkered flag. Henry is on the verge of winning his first 410-winged sprint car race. Andy Forsberg finished third tonight. It was an off night for team 92 but another decent finish will keep him in the points lead. Chase Majdic had another consistent night and finished fourth. Michael Kofoid rounded out the top five. The never give up award goes to the Michael Ing and his team. During qualifying, Ing’s motor blew up. The No. 21 team was able to borrow a motor from Chuck Wolf. Ing started the main event and worked his way to a sixth-place finish.

The West Coast Sport Mod Tour made their first appearance of the season at Silver Dollar Speedway but marked their second point race of the year. The series brought an impressive 32 drivers to the pit area. Matthew Mayo started in the ninth spot but worked his way into the lead and won the star-studded action packed 25 lap main event. Even more impressive was Michael Johnson who came out of the B main and started 18th in the feature. Johnson drove like a champion and finished second. Johnson even passed Mayo for the lead but a yellow came out and neglected the change for the top spot. Lee Jensen was a factor all night and finished in third. Tenth place starting Shane Devolder came home in fourth. Howard Law is one of the top runners and finished in fifth. Sixteenth starting Mark Abouzeid finished six. The main event featured a ton of great racing and lots of drivers moving forward throughout the feature.

Jeremy Langenderfer won his first career main event at Chico during the Earl’s Plumbing Hobby Stock main event. Jeremy was the beneficiary of drivers who took the early lead but ended up spinning out. Give Langenderfer credit though, he held his line the entire race and was fast enough to get the job done. James West drove another strong race to finish second. Nick Vidovich was third. Early leader Kyle Allen rebounded from an issue to finish fourth. Allen won the lone heat race of the night.

Rob Waldrop dominated the heat race and main event for the vintage hard tops. Jason Armstrong had a fast race car all night and ended up second. Ken Clifford was third.