Our commitment to you goes a long way. In fact, it takes you all the way, anywhere you would like to venture. You see, we don’t just fly passengers, we accommodate guests. Flying Embers was born in Ojai, CA during a massive wildfire that threatened our homes and our brewery. A single ember could have been the end but for us it was just the beginning. We donate a portion of our proceeds to firefighter and first responders out of respect for their service to our community. 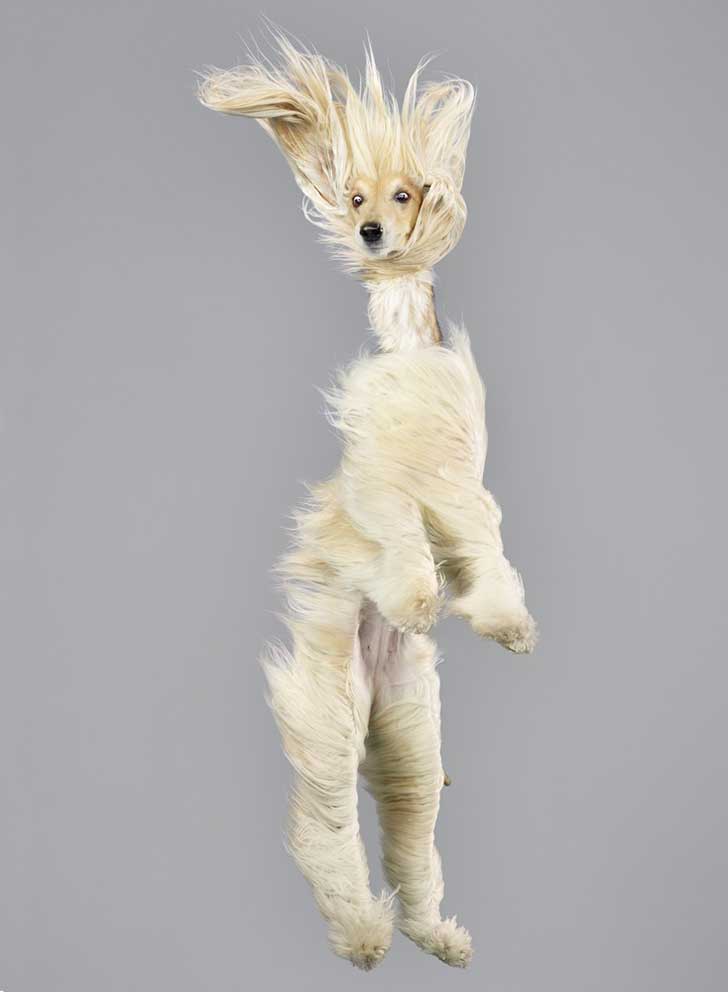 (Redirected from Flying (The Beatles song))

'Flying' is an instrumental recorded by the English rock band the Beatles which first appeared on the 1967 Magical Mystery Tour release (two EP discs in the United Kingdom, an LP in the United States). It is one of the few songs credited to all four members of the band: John Lennon, Paul McCartney, George Harrison and Ringo Starr. 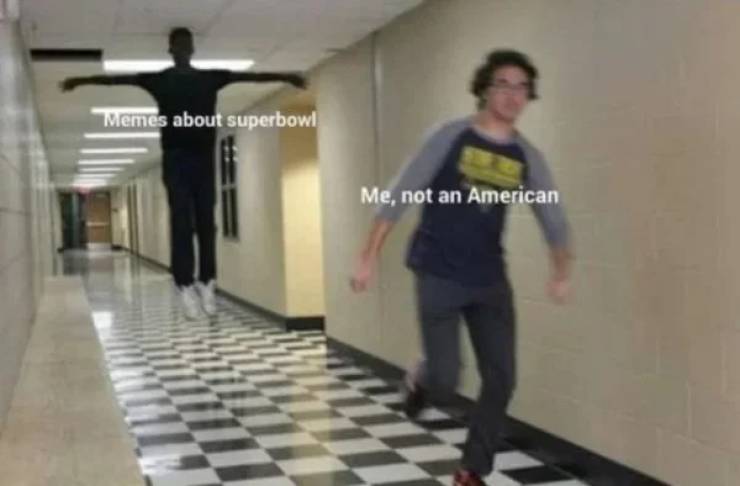 The first instrumental written by the Beatles since '12-Bar Original' in 1965, this was also the first song to be credited as being written by all four members of the band with the writing credits of 'Harrison/Lennon–McCartney/Starkey'. [1] Like '12-Bar Original,' it was based on the classic twelve-bar blues chord progression.

'Flying' was recorded on 8 September 1967 with mellotron, guitar, bass, maracas, drums, and tape loops overdubs on 28 September under its original title of 'Aerial Tour Instrumental.' The end of the recording originally included a fast-paced traditional New Orleans jazz-influenced coda, but this was removed and replaced with an ending featuring tape loops created by John Lennon and Ringo Starr during the 28 September session. The loops extended the song to 9 minutes 38 seconds, but the track was cut down to only 2 minutes 17 seconds. Part of the loops were used alongside an element of the ending jazz sequence to make 'The Bus', an incidental piece used at various points in the TV movie.

On the track, as recorded and officially released, Lennon plays the main theme on mellotron, accompanied by McCartney and Harrison (both on guitars, plus a later McCartney bass overdub) and Starr (on maracas and drums). All four Beatles sing the melody without lyrics of any kind, and the track fades in an assortment of tape effects created by Lennon and Starr. This released version is identical to that heard on the soundtrack of the Magical Mystery Tour film; the music is accompanied in the film by color-altered images of landscape in Iceland taken from an aeroplane, as well as some unused footage from the 1964 Stanley Kubrick film Dr. Strangelove or: How I Learned to Stop Worrying and Love the Bomb.

A different version can be found on some Beatles bootleg albums (such as Back-track 1), and features added Hammond organ and strange whistling noises in the early parts of the track. The jazz-influenced ending is also present on this version, which is slightly shorter, clocking in at around 2:08. This coda, which Mark Lewisohn speculated was 'seemingly copied straight from an unidentifiable modern jazz record',[1] was in fact played on a mellotron. (In addition to the familiar samples of instruments playing single notes, mellotrons had entire banks of a pop orchestra playing popular styles of music, with optional accompaniment. The piece here was played with the Dixieland Rhythm Mellotron setting.[2])

Richard Goldstein of The New York Times believed that the track, 'as instrumental interlude, is more interesting, if only because it is more modest [than the rest of the album]'.[3]Robert Christgau said that the track was 'just a cut above Paul Mauriat, not bad but not Our Boys'.[4]Rex Reed, in a highly unfavourable review of the album for Stereo Review, said that it 'sounds like the soundtrack of an old Maria Montez jungle movie at just about the point where she feeds the chanting populace to the cobras'.[5] 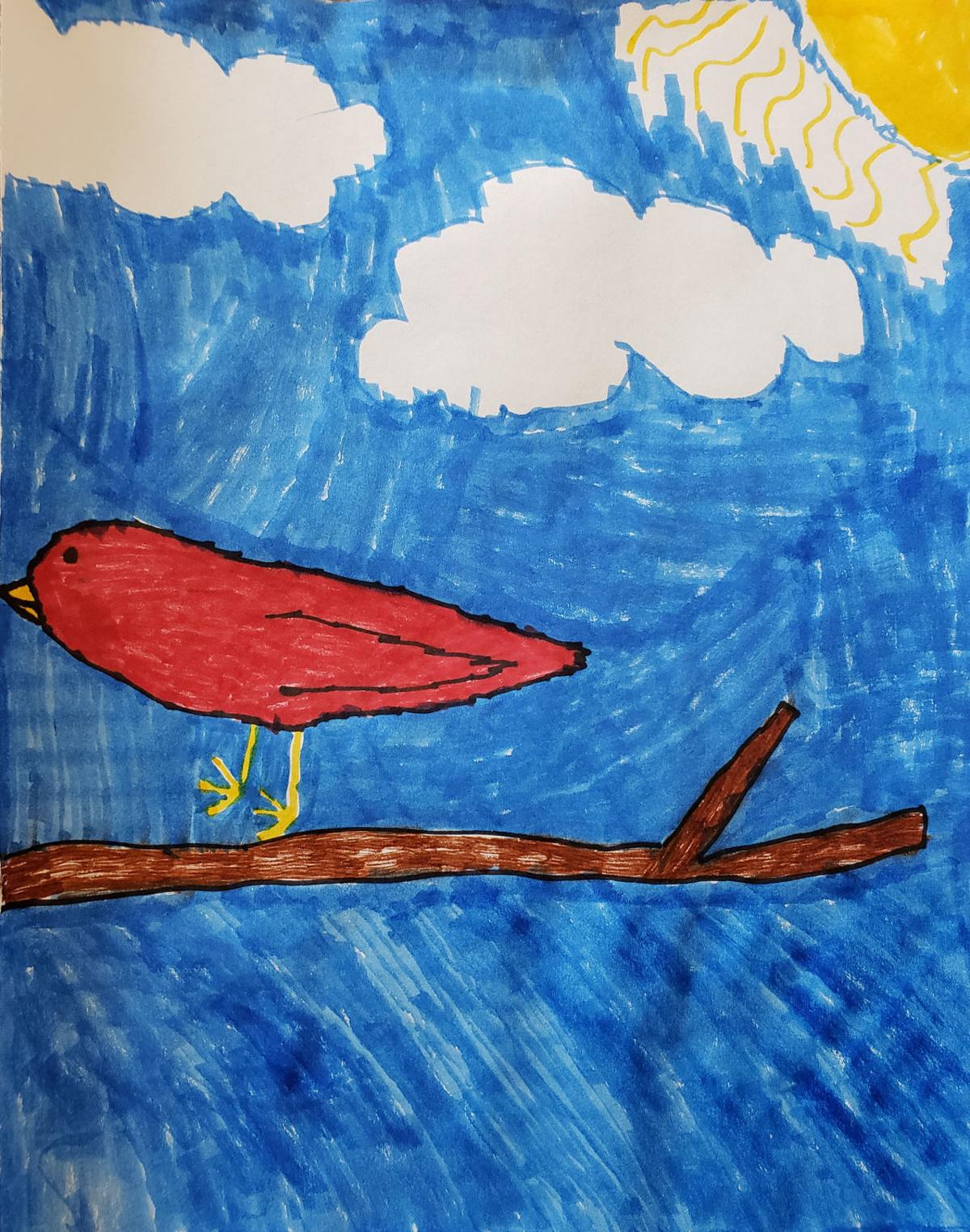 Shockabilly included a cover of 'Flying' for their 1984 album Vietnam.

The Secret Machines also covered it for the film Across the Universe.

Mark Wood (Trans-Siberian Orchestra, Mark Wood Experience, Electrify Your Strings) covered 'Flying' on his album Sanctuary. It is also included on his album These Are A Few Of My Favorite Things.

Flying may refer to: 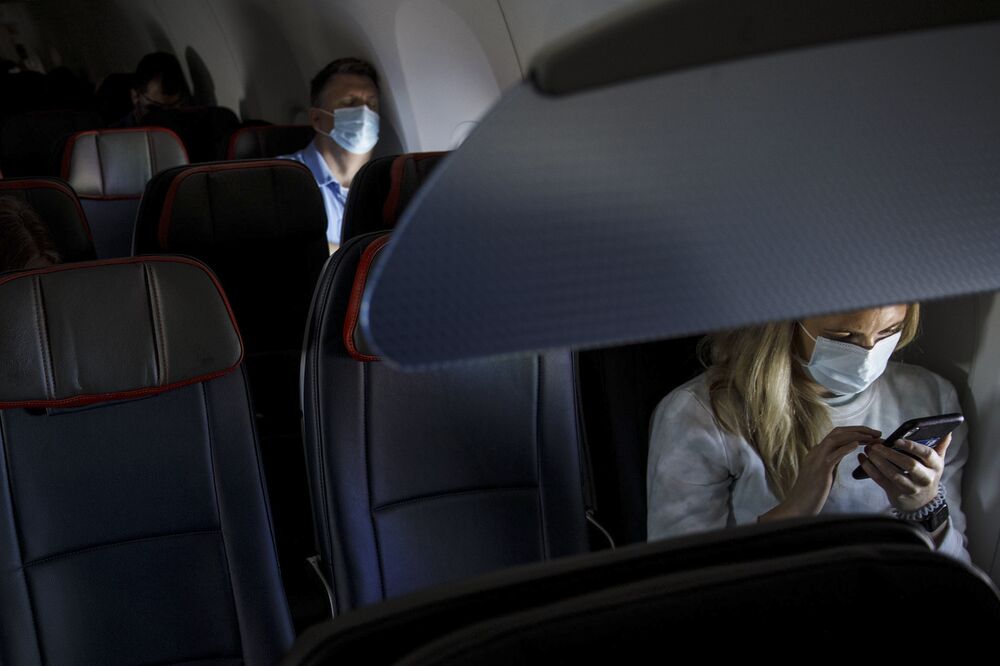