The original World 1 of The Fancy Pants Adventures. Just be sure to also play the World 1 Remix!

The stick figure Flash based platforming game that started it all! World 1 debuted many features that went on to define the game series, like hand drawn animation, ‘sketchy’ levels, momentum based platforming, and an abundance of ramps, loops, and platforms, though all in a far rougher state than in the most recent titles. 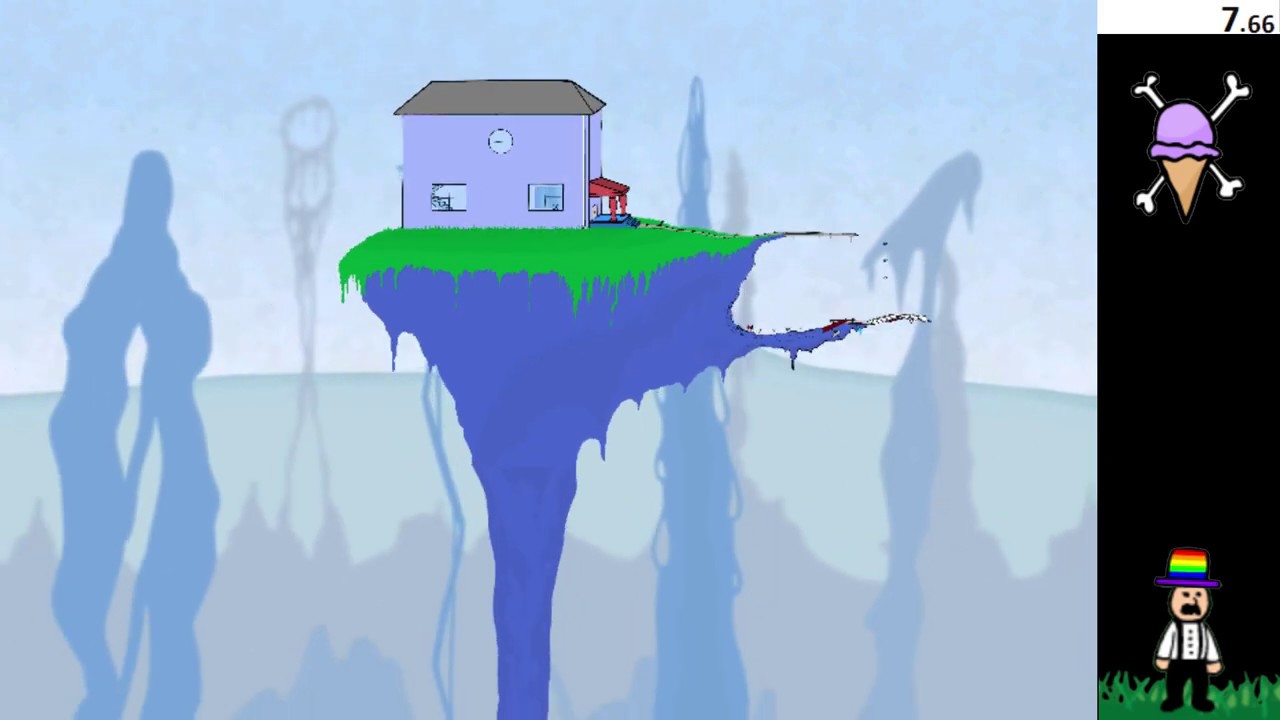 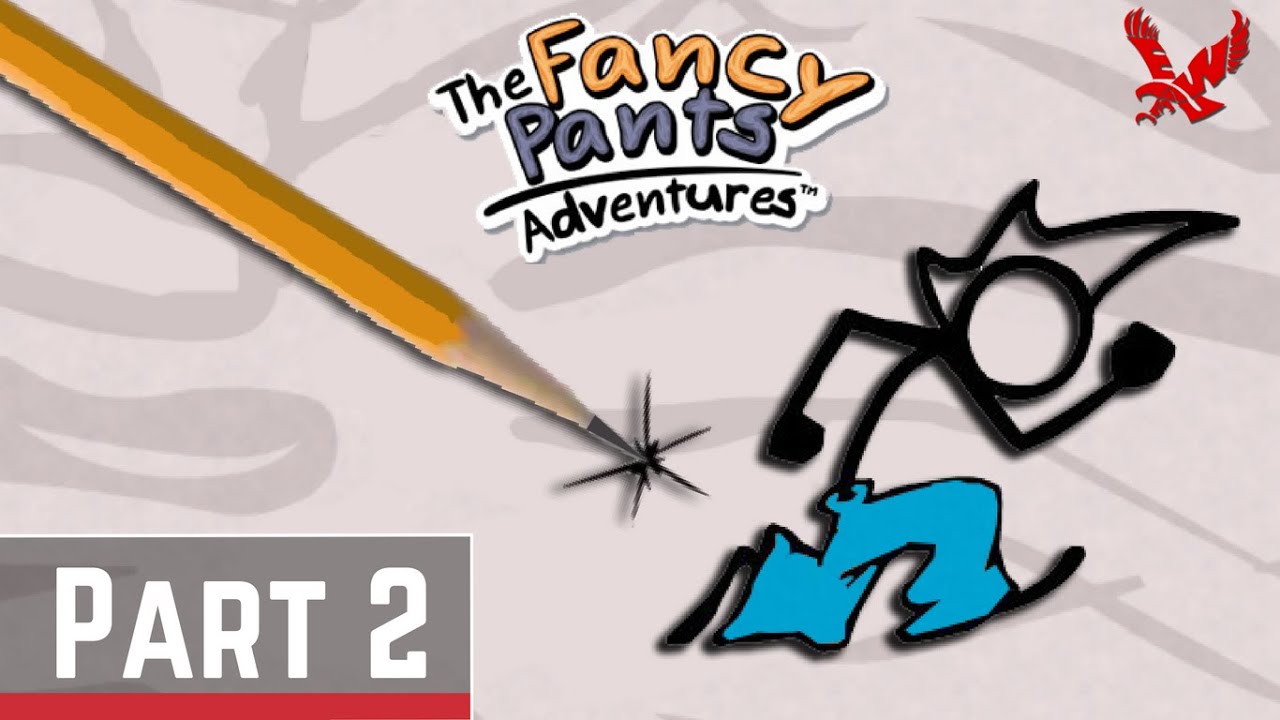